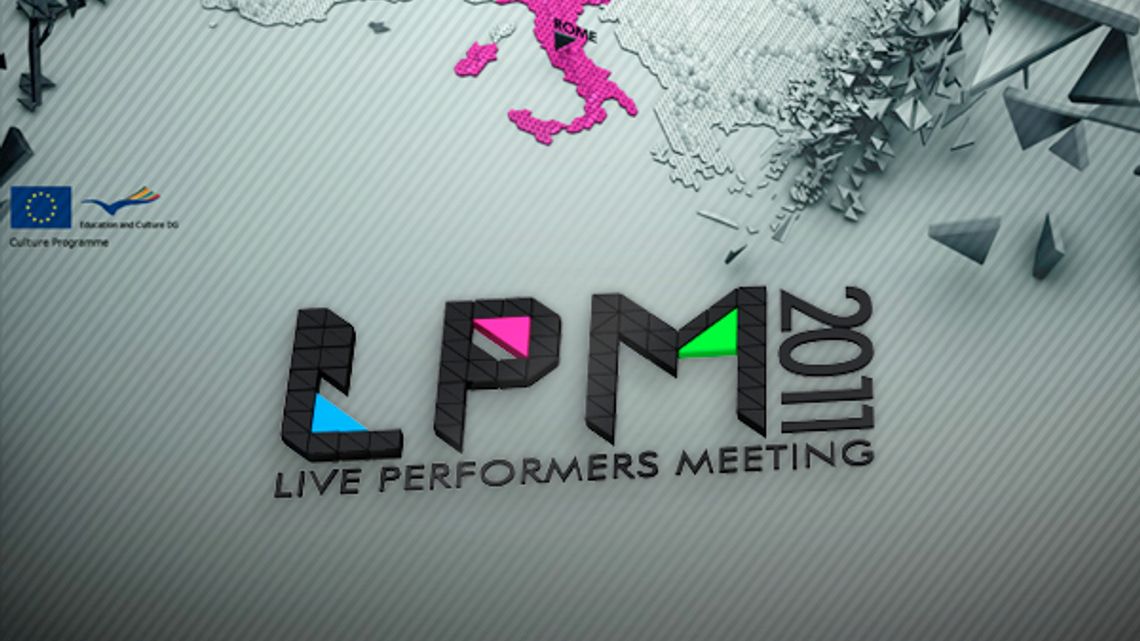 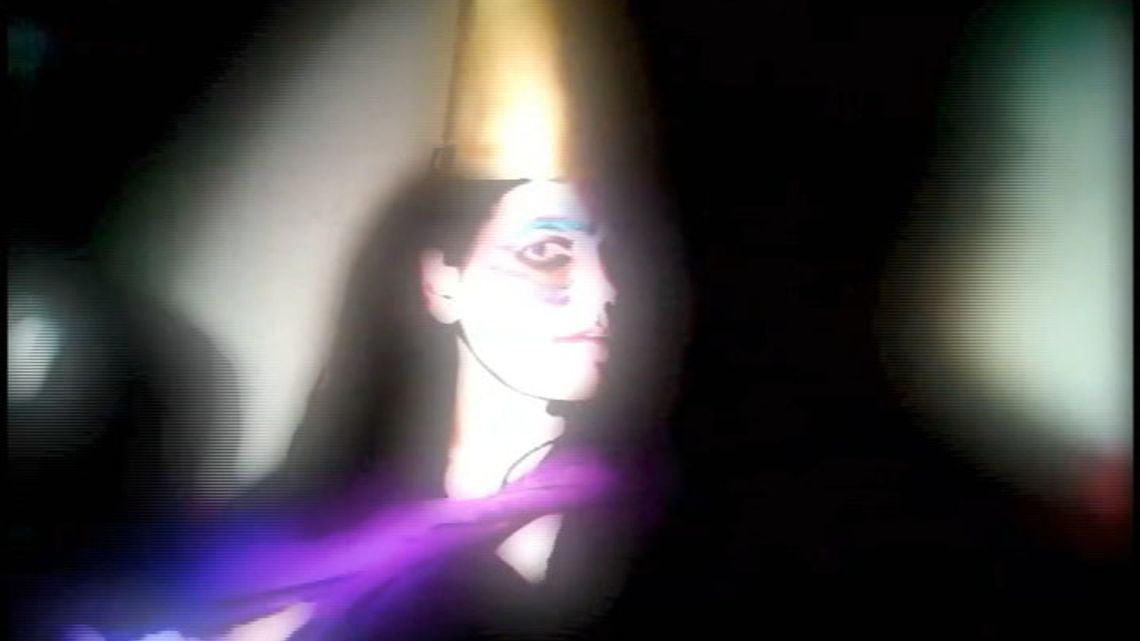 A crew which features live music, with both electronic and real instruments, as well as live performers, with singing, poetry and dance/performance.

We create videos, that are born out of dreams. They are sometimes dark and surreal, at other times light. We believe in creating original videos, we don't want to download video from the internet. We create our own original music, which we perform live.

We live in Paris and have done performances with other projects, in festivals in Paris, Seville and Rome, as well as in England. Dreamheadz is a newly formed project.

We aim to take our audience into a dream world and create a surreal ambience, which is conjured up by the performers, the music, mixed together with pre-recorded videos, lasting between three and 10 minutes; covering a range of themes.

Film as dream, film as music. No art passes our conscience in the way film does, and goes directly to our feelings, deep down into the dark rooms of our souls.

“Talking about dreams is like talking about movies, since the cinema uses the language of dreams; years can pass in a second and you can hop from one place to another. It’s a language made of image. And in the real cinema, every object and every light means something, as in a dream.”

we will reqiure a standard PA to amplify the music. Microphones + stands, for live performance, including vocals, saxaphone as well as other instruments. Video projector + screens. 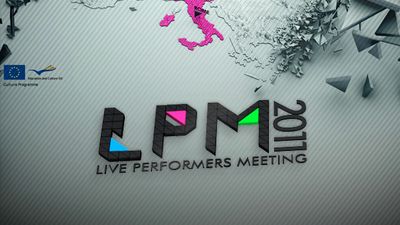 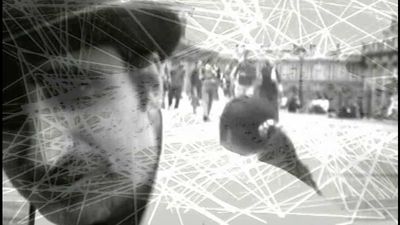 AVnode.net is now in Beta Version, feel free to test it but read the following alerts:

Please send any bug and suggestion to: bugreports@avnode.net

This website uses cookies to improve your experience. We'll assume you're ok with this, but you can opt-out if you wish.AcceptRead More